In any prominent startup scene, venture capitalists can be found behind the scenes, providing financial support, guidance and connections, while scouting what could one day become the next Google or Facebook. Or in the case of D.C., the next Mandiant or Virtustream, perhaps.

While D.C. has a smaller group of firms than, say, Silicon Valley or Boston, there’s still a solid contingent of firms helping to make things happen. And all of the firms have their rising stars—the young up-and-comers who will most likely see their influence grow in years to come. So, we’ve rounded up a list of the names to know among young venture capitalists in D.C., Virginia and Maryland. Stay tuned for more from them soon.

Morgan was a leading force in Revolution Growth’s big investment in sports data analytics giant SportRadar earlier this year—a Switzerland-based API provider that looks to partner with popular fantasy sports betting services like DraftKings and FanDuel. Morgan is part of Revolution’s later stage, mature investment fund called Revolution Growth, which has made a number of massive investments this past year. As DC Inno first reported in July, Revolution Growth is in the process of raising a fresh $450 million fund. In conversations with 15 local venture capitalists, many of whom DC Inno also asked for their pick on a top young, D.C. area VC, Morgan was among the most common names to be mentioned. In the future, if Revolution is in fact successful in raising the new fund, he’ll likely become a larger name nationally as well.

Ocampo specializes in making smart bets on early stage tech companies who primarily hail from areas like the DMV, which are traditionally underserved by a large class of VCs. Ocampo is a regular face around the local tech scene and can be commonly found somewhere between a Startup Grind and D.C. Tech Meetup event. Through his investment in OrderUp, the startup was able to grow and subsequently become a company that attracted interest from e-commerce giant Groupon. Ocampo spotted the potential of Baltimore, Md.-based OrderUp at an early stage, helping the firm realize a large ROI via the impressive $69 million acquisition in August. Ocampo is on the boards of Booker, Homesnap and OrderUp.

Sieg splits her time between San Francisco, D.C., and other cities. She is the youngest partner at Revolution across both the Growth and Ventures team. Sieg currently serves on the boards of Canadian transportation startup Busbud and rising e-commerce brand Framebridge.

The Life of a Jet-Setting 29-Year-Old Venture Capitalist

Columbia Capital is a powerhouse venture capital firm not just in the D.C. area but also across the country. With the massive sale of cloud computing management software and infrastructure company Virtustream to EMC, the firm realized a huge return earlier this year. Virtustream was sold for $1.2 billion, while Columbia Capital was involved in the companies earliest funding rounds (i.e. Series A $25 million). DeCorte joined the firm in 2011 after spending several years with Roshan TDCA, Afghanistan’s largest telecommunications provide.

We appreciate your comments! Cancel reply 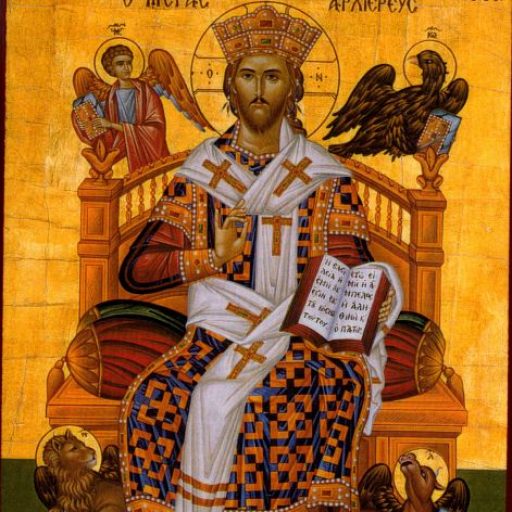 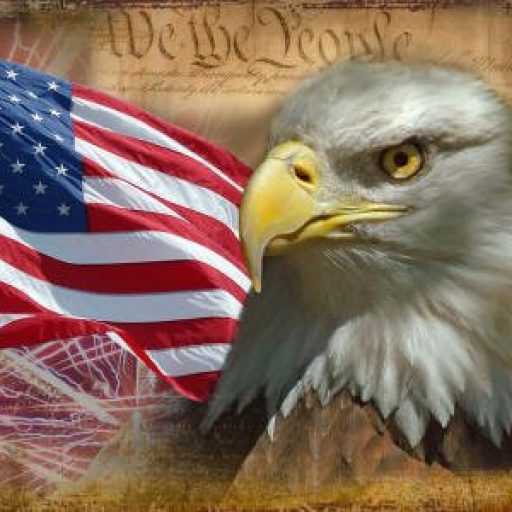 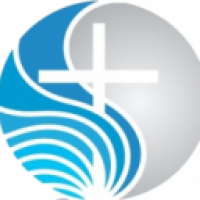